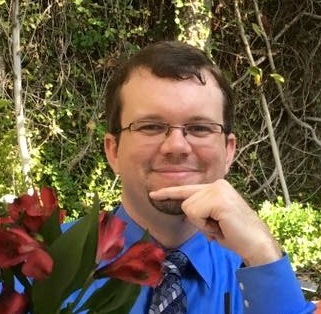 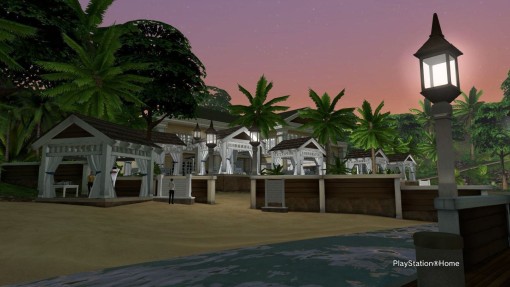 The Diamond Beach Yacht Club and Marina was the public space counterpart for the Diamond Beach Mansion. Here, VIP players could access and relax in an environment designed to make them feel like their on top of the world in PlayStation® Home.

To enhances the space further, two mini-games were included in the space. The first was a metal-detector game where players could comb the island for treasures. The second was a wakeboarding mini-game where they could compete with others for a rotating top score on the space’s leaderboard and win unique virtual items for their avatars.

Like the other Diamond Beach-themed spaces (Mansion, Yacht Club, and Yacht), all were all accessible via an in-game boat that would automatically take players to their destination and handle instance loading.

As a software developers for this project, my contributions included: